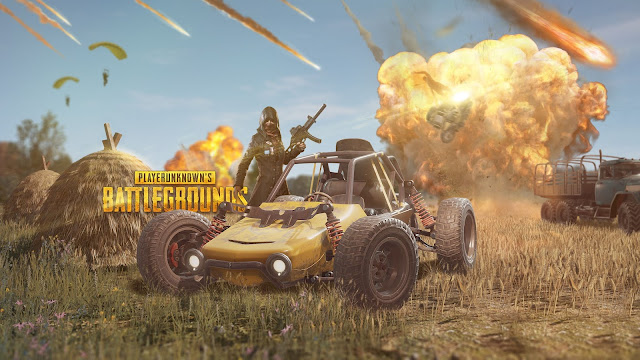 PUBG Mobile India’s APK download link appeared on the official site after they had released a teaser on the release of the game on Android.

The APK download option was available but the button was not working. However, this has now raised speculation that the official site is testing the bandwidth before the official launch of PUBG Mobile India.

PUBG Mobile India Latest Update: When will PUBG Mobile officially launch the game in India? Here is the answer finally

When the game will be released, the number of users that will swarm to the site will be massive.

This development comes on the back of another teaser which PUBG Mobile India released on Friday when they released a ticker stating that the game will be available for download in ‘few hours’ on the Google Play Store and as an APK download separately for Android devices.

However, there is no official word from PUBG Corporation on the official launch of the game but it is speculated that many questions will be answered on the official Facebook page of the site when they are expected to conduct a ‘press conference’ on November 24.

PUBG was banned in India for a couple of months due to the increasing tensions between India and China at the Galway valley in Ladakh.