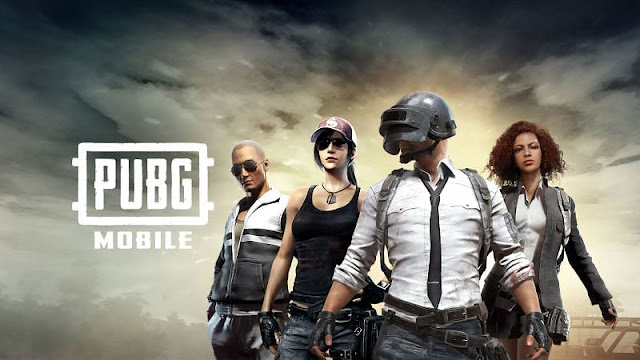 This update you can download from Google Play Store on Android devices and App Store on iOS devices. Other devices also going to get these updates soon.

Pubg has started rolling out the Pubg mobile 1.3 updates on many devices. Before we download the update, We must have available space and stable data on our phone.

Download the update before March 14 to get the following items free:

Pubg Mobile was started rolling out, If you had not received the update on your device then, You may receive these updates soon.

For Android devices, The update time is 3 UTC(8: 30 IST), for iOS devices, they will receive this update at 4 UTC (9: 30 IST), for other devices, it is going to receive at 8 UTC( 1:30 IST). IF you don't receive the update, you can download the update from the official website of PUBG Mobile or from the tap-tap app.

Some of the Crucial Features we are going to get in the update: