ADN Gaming one of the most popular gaming channels on YouTube because of its gaming style. He had gained over 7 lakh subscribers on YouTube.

He is Handicapped. Apart from this, He had received so much popularity on YouTube because of his Skill and Passion. He plays Game with his Tongue, really, You don't believe but, He has not him both legs and hands. 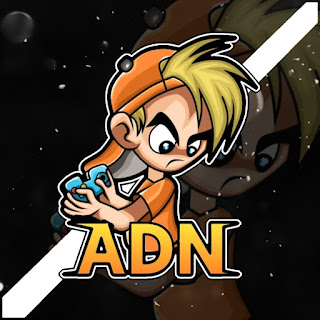 ADN Gaming YT's realname is Akhil. He constantly keeps uploading Gameplay videos on his YouTube channel. After the ban of Pubg mobile, He started playing the Pubg mobile KR version. In the new KR version, His Pung Mobile The game name is ADNGAMING YT.

ADN GAMING YT or Akhil is a popular Pubg mobile player not for the good skill, but for unique skills. Akhil plays pubg mobile with his tongue.

Akhil belongs to a very small village in Assam. Now He has more than 7 lakh subscribers on his YouTube channel named ADN Gaming. It has been increasing day by day.

Most of the fans or players are like the gameplay skill of Akhil that is by Tongue. He has both iPad and Mobile to play Pubg mobile. but he mostly uses the iPad because it is more comfortable than the mobile because of the large screen size as compared to the phones. 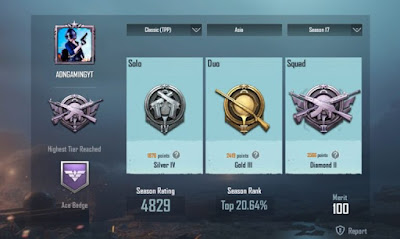 This is the Tier Overview of ADN Gaming in the new KR Version of Pubg Mobile.

Here is the ADN statics of Season 17. 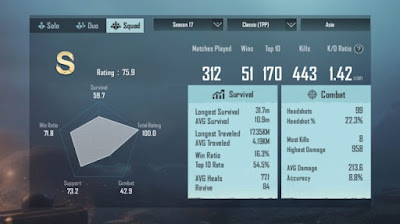 In season 17,  ADN mostly played the Squad matched, as you can see in the image. He had played 312 matches and won 51 matches with 99 headshots and a 16% of win ratio.

He has one more YouTube channel called ADN Bhai YT. On this channel, Akhil uploads the gaming videos of Free Fire and Other.

In one video he set up a room tour of his Gaming Room. In this video, he had explained what is the accessory do they use while the gameplay and how he plays the game on both the devices. Watch it now.

His channel has more than 6.44 lakh active subscribers. He has got more than 1 Lakh views on each live stream video. He earns a monthly 50 K to 75 K rupees from his channel according to social blade stats data & other 2 sources.

These figures may also be less or plus. But we have tried to give accurate information. We have told you this income generated from ADS Earning & super chats Income during streaming.

In this article, I had explained how ADN plays Pubg mobile and Set up a room tour of his gaming room. I hope you like the information about the ADN Gaming YT. ThankYou.
My name is rishab singh. I am student of B.sc Computer Science and love web development and programming.