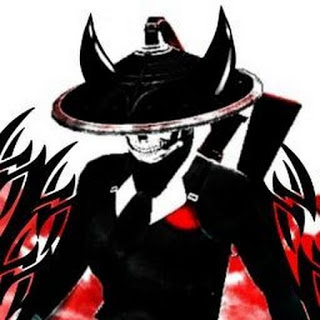 Today, I will tell you about Solo Rush. Solo Rush is the popular BGMI Player from India. He is also known as one of the Fastest Indian Player. He is 18 Years Old. He lives in India. He has mentioned on his Youtube he plays Pubg Mobile for Skill Improvement, not for K.D or Tier.

Solo Rush BGMI has 384k Subscribers on YouTube. He plays PUBG Mobile on iPhone 11 using 5 Fingers Claw set up with Gyroscope Always On. In Season 9 he was on the Top 20 Solo Wins India. At that time, Solo Rush has played around 700 Matches in Solo & his K.D was more than 5 in Asia Server. His graphics style is Smooth HD with Extreme FPS.

His BGMI clan name is Inhuman Skills. He is the Leader of the Inhuman Skills Clan. His clan level is Maxed Out (10 Lvl). For Editing, Solo Rush uses VideoLeap App which is only available for iOS Devices & It’s free of cost.

Who is Solo Rush in BGMI?

Solo Rush is the Famous BGMI and PUBG Mobile Player, Content Creator from India. He has around 400k subscribers on YouTube.

What is the real name of Solo Rush ?

Which device does Solo Rush uses for playing BGMI?

Here you can see the most popular video of Solo Rush.