BGMI M7 will bring new Feature, Rewards, Companion, and Modes. In the next update of BGMI M7 are going to get new 50 RP Outfits and Frames. Also, the new BGMI M7 update will be based on Holi so We'll see lots of Colorful Skins, Outfits, and All.

BGMI M7 Royal Pass Release Date is leaked out. Once the BGMI M6 Season ends then the new royal pass (BGMI M7) will came after. 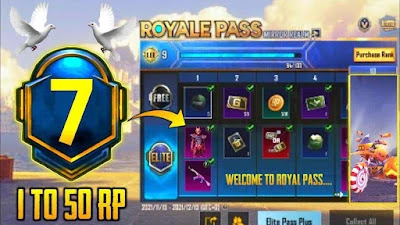 So, In this article, We are going to cover the BGMI M7 Royal Pass Release Date with Royal Pass rewards leaks and images. Finally the Royal Pass leaks are out for the BGMI Season C2S4 M7 with release date.

Here is the List of rewards we will see soon in the BGMI C2S4 M7 Update Release.

This Lobby skin is based on Holi Theme and is very much Attractive and good looking.

So, this is a new 1 leaks of M7 Royal pass rewards name as "Cathy Companion Skin". 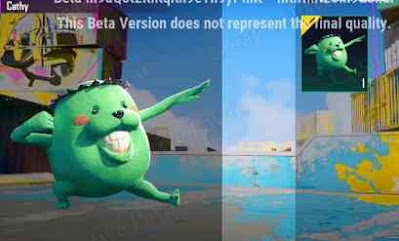 This new avatar frame is also nice that is BGMI x Squid Games. 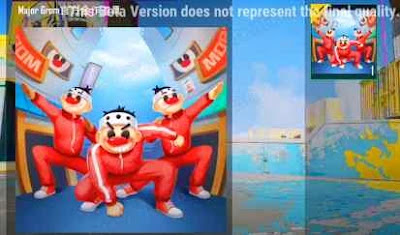 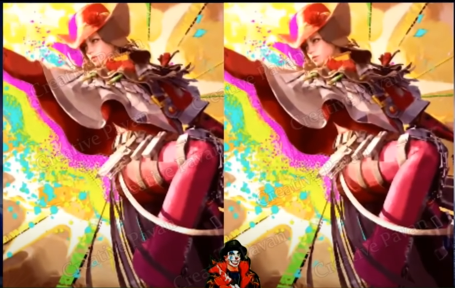 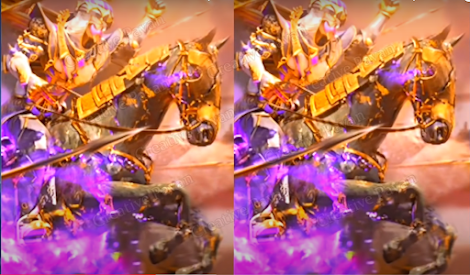 Yes, they will soon add Squid Game modes and events to the game.

Besides Squid Game, the developers of BGMI is all set to team up with Marvel Studios as they have just launched their much-awaited movie Spider-Man: No Way Home. Besides these events, the developers have a lot of events planned for their millions of fans.

So, We have shared all the information about the BGMI M7 Royal Pass release date, Leaks, BGMI and Squid game collaboration.

So, This is all about the BGMI M7 1 to 50 RP Leaks. Including BGMI M7 Leaks, Release Date, Rewards, and All