Best Elden Ring Class | Which is Best class in Elden Ring for Beggining?

Elden Ring is the newest open world action and role playing game to be released in 2022. Elden ring is one of the biggest game to release of 2022. Elden ring is developed by FromSoftware and published by Bandai Namco Entertainment a Japanese company. Elden ring has 10 Classes as a starting class. In this post, We will explain in brief, Elden Ringh Classes, History, and Which is best elden ring class to go with?

So, lets go, First I want to tell you that Elden ring was released on 24 February and Now it is one of the newest and biggest game release of 2022. It is a role playing game in which you choose a character class and play the game. It is a adventurous full of action game. 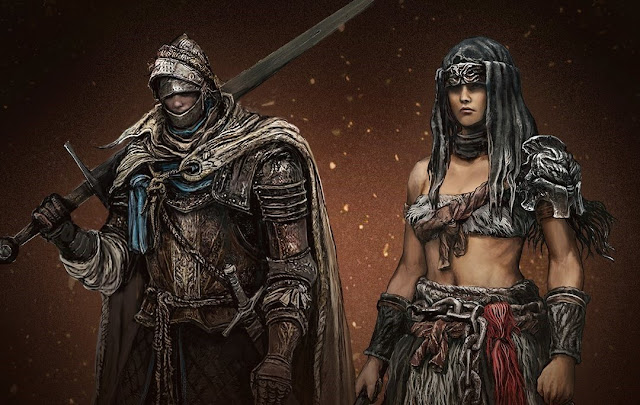 What are the Classes in Elden Ring ?

So, The very first thing I want to clear is that, Classes are nothing but character that you can choose of  and start the game. There are 10 Different character classes in Elden Ring.

Choosing the best character class is first and most important decision of Elden Ring game.

In this article we'll discuss below topics:

How important are classes in Elden Ring?

Elden Ring classes are one of the most important decision you have to take while starting in elden ring. Choosing the best keepsake is also far important.

Choosing the best elden ring class is not that easy. But if you know what you want and what do you want to do with class and How then making decision of choosing one of the Class in 10 starting classes is very easy for you.

For a shake of simplicity, Some of the classes are Tanky and defensive, whereas some are Aggressive and powerful. Each class has its own advantages and disadvantages. You can choose which class is best for you to start with You can take help of the table given below with their ability and thier levels. 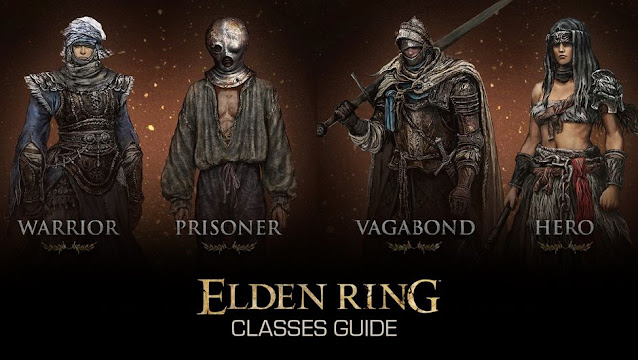 
Each of the Classes have thier own strenght, Power, Mind, Arcan, and Dexterity. You can decide weather you want powerfull class with high Dexterity or Intelligent Class.

You can use these data to choose your character class which best suits for you.

Which is best starting class to choose in Elden Ring?

As, I have provided data for each classes and thier level. You can calculate that Warrior is one of the powerful character class with dexterity level 16 that is highest of all classes. So Warrior can have more range of weapons thus it is a great choice.

If you are looking for offensive class, Then astrologer is a good choice you should go with it.

So, I have shared all the character classes information and thier stats. You can choose one out of 10 classes by comparing thier pros and cons and What type of class do you really want and why ?