GTA Online is one of the trending online video game in 2022. Popular players across the world streams the gta online videos such as Techno Gamerz, CarryisLive, etc. 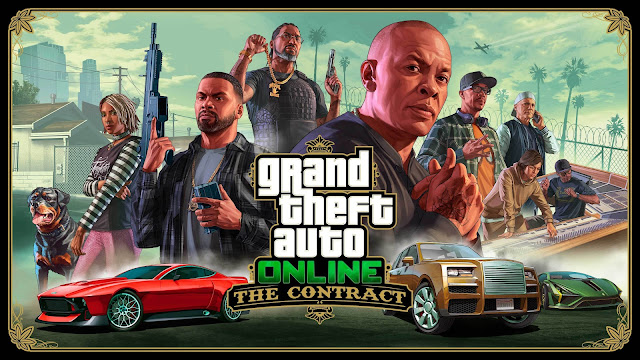 GTA is a popular Game and Its all series are very famous. GTA Online is one of the most popular and trending game in GTA series.

PUBG is a player versus player shooter game in which up to one hundred players fight in a battle royal, a type of large-scale last man standing deathmatch where each player fight to survive to last. 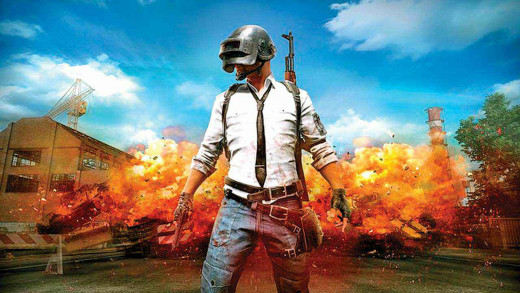 This game puts high graphic, enhanced experience, virtual reality games experience. PUBG is easily available for Android and iOS player all around the world. although it is banned in India but BGMI is released by Krafton Inc. as a PUBG India.

Garena Free Fire, also known as Free Fire, is a battle royale game, developed by 111dots Studio and published by Garena for Android and iOS. It became the most downloaded mobile game globally in 2019. The game received the award for the "Best Popular Vote Game" by the Google Play Store in 2019.

Free Fire is one of the most played battle royale games and also recieved the title of the best game of the year 2019. It is specially made for the players with low specs devices.

It can be played with 2GB rams. Although it doesn't offers High graphics, and smooth play however it is one of the most played game in India, Indonesia and all across the world.

Call of Duty is a first-person shooter video game franchise published by Activision. Starting out in 2003, it first focused on games set in World War II. Over time, the series has seen games set in the midst of the Cold War, futuristic worlds, and outer space.

COD is PvP online battle royale games. It also offers the Multiplayer mode like PUBG where 60 players spawned on a island and fight for existence.

MineCraft is an adventurous, strategic and awesome game. You have to create home, finding food, save yourself from bots, and more.

Although MineCraft is paid game, You have to pay $26 to purchase the game. Then also it is very popular amongs the YouTubers. It has also huge user base.

According to some site and other officials, minecraft has biggest map in the world of game.

So in this article, I have shared the Top 5 Best Video Games to play in 2022. Find more article like this on my blog ontrick.xyz