They bring new items, maps, mods, and many more just to enhance the user experience. In this article, I am going to share the Pubg Mobile Royal pass Month 15 and 16 rewards and items and also the treasure boxes so you can grab the previous season's items. 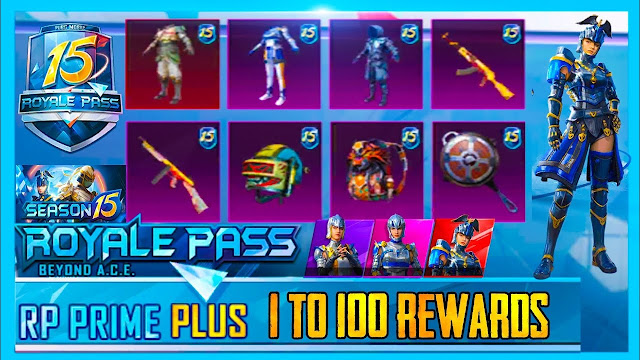 Many Youtubers are working hard to bring the Next season leaks and rewards. Based on the leaks by many YouTubers, the Month 15 royal pass of Pubg mobile includes the new items and outfits, emotes and many new things are:

The Pubg mobile royal pass M15 will be based on Razzle Dazzle theme.

Based on the leaks, The Pubg Mobile Season 16 royal pass will have a Heroic Palace theme and include these new Items.

Pubg Mobile Month 16 Royal Pass Treasure boxes also will have previous season's items and this is the chance you can grab the items that have missed.