Hello, Guys. After a long time, I am here with a new article.

In this article, I will be talking about Yinsu Collins. Who is Yinsu in Valorant champions.

"Yinsu" Collins is a British Freelance hoster, Host, Interviewer, and Journalist. Yishu was born on 05 January 1994 and She is holding United Kingdom nationality. She specializes in Valorant, League of Legends, and CS: GO. 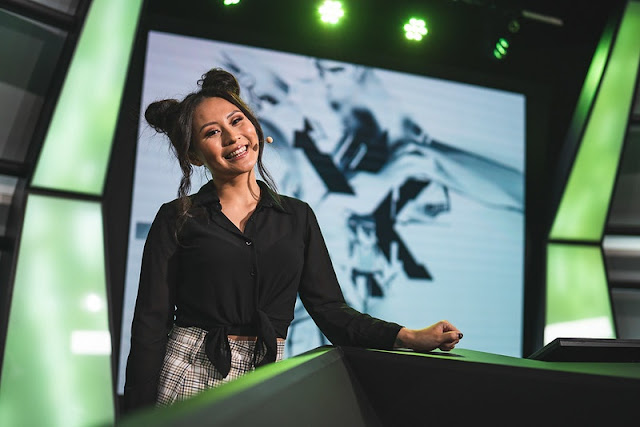 Collins previously worked with Sky Sports News and Red Bull Gaming. She is working for Fnatic (Valorant Esports Team) and was team manager for SUMN FC before joining Fnatic esport. Previously, She has hosted many events and esports tournaments.