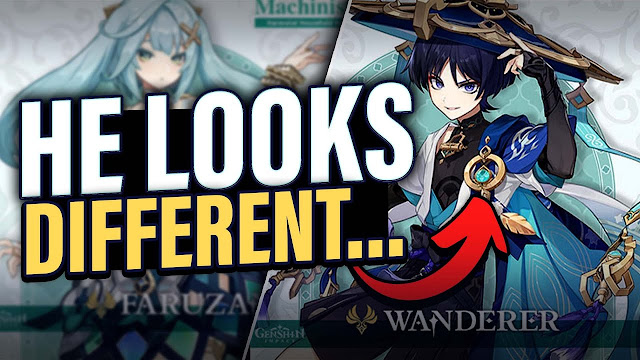 Genshin Impact 3.1 banner was released on 28th September, 2022. After Genshin Impact 3.1, Each of the version will be 5 weeks long. Here is the list of the release dates of the genshin impact versions 3.0 to 3.3.

Scaramouche and Faruzan are the highly possible characters that can be featured in Genshin Impact 3.3 Updates. 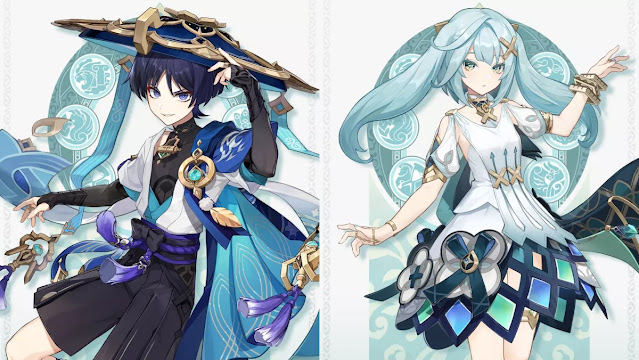 The new Genius Invokation Card game will be introduced while the livestream of the 3.1 release date. There is chance that this game will be announced in Genshin impact 3.3 Update.

Also the Turkish and Italian language support will be announced for the 3.3 update of genshin impact.