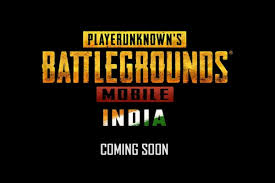 New Delhi: PUBG Mobile India is going to make a smashing entry to the Indian market after PlayerUnknown’s Battlegrounds (PUBG) was banned by the Narendra Modi-led government for security reasons, earlier this year. Its (PUBG Mobile India) launch is said to be one of the most awaited gaming events in the country in recent times. 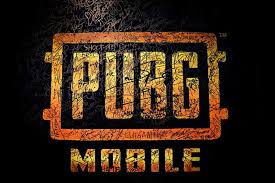 Meanwhile, a Twitter user has claimed that a press conference will be organized on November 24 where the details of the prize pool will be revealed.

“6 crores first prize for pubg tournament! Surprised?! Min salary 40k-2L for tier 1 teams to huge prize pools which increases every season. “ESPORTS” the beginning of a new era. This is the perfect time to try your hand in esports”, the Twitter user wrote.

On the other hand, the PUBG Corporation has opened its pre-registration process for select Android and iOS users on the Tap game sharing community.

few days back, a trailer of PlayerUnknown’s Battlegrounds (PUBG) had appeared on the TapTap page of the game. However, the trailer that featured various emotes, costumes, and skin was said to be fake.

Prior to that, the APK link to download the game briefly appeared for some users. Several PUBG players had claimed the ‘Download’ option was visible on the website’s news section, For now, it is not working.