In this article, We are going to look at the following Rewards in Season 17. 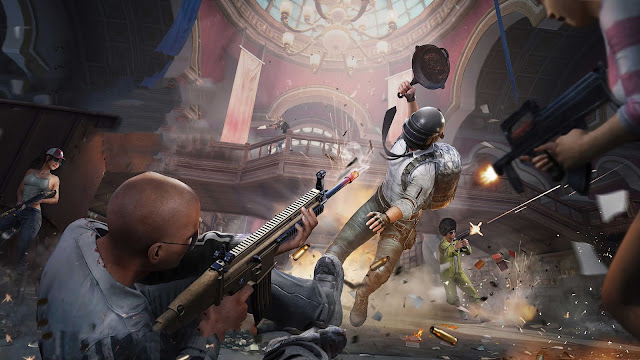 This Season, We should except the Demon and Warrior based Outfits and Gun skins. Look at the Gold tier rewards. 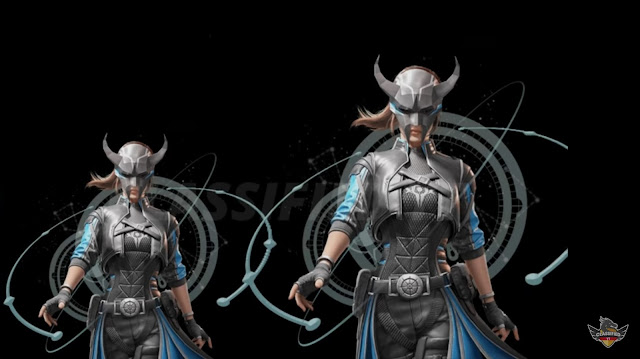 In the platinum Tier, We will receive the headgear of the above outfits. Here is the leaked image. 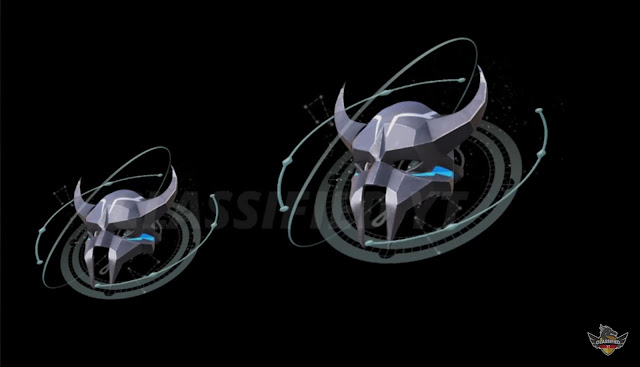 In the Diamond Tier of Pubg Mobile Season 17, We will receive cool and awesome AWM Gun Skin and 1000 silver Fragments at the end of the season. Additionally, players will also receive 3 Tier protection card.
here is Leaked Image : 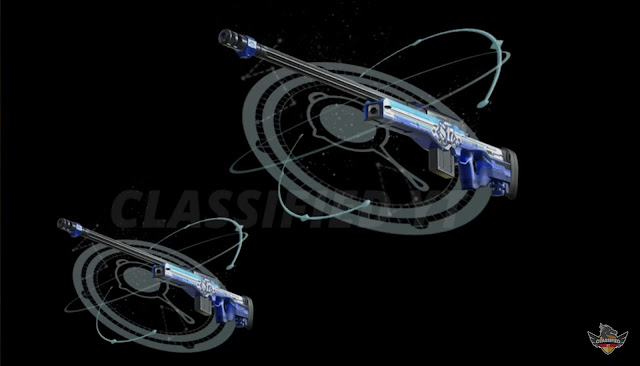 Each season, Players receive a parachute skin in Ace Tier. Similarly, In season 17, we will get a parachute skin. Here is a leaked image of Parachute skins and Ace tier legendry team effect. Along with this, the player will also receive 1600 silver Fragment and Ace title too. 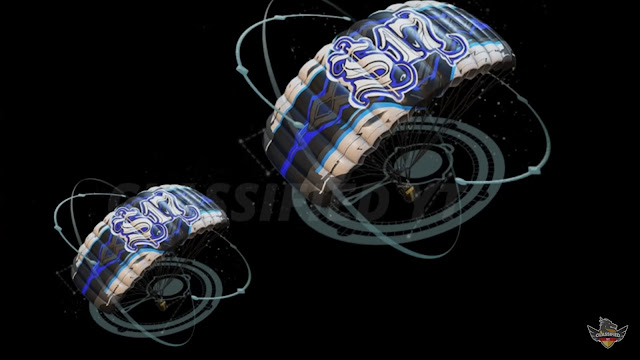 In season 17, the players will get a Conqueror Frame.
In the conqueror tier, we will also get a Nametag, Conqueror title, and Mythic team effect. Additionally, the 2000 silver fragment when the season ends. 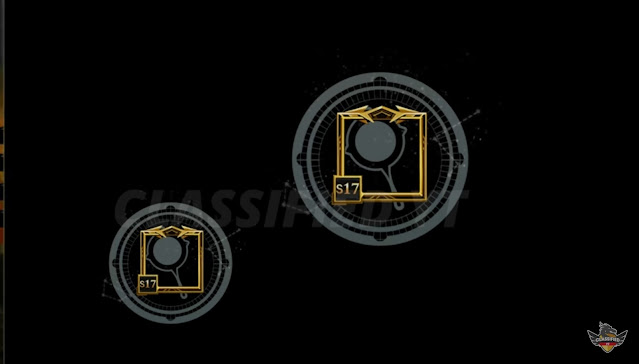 Thank You.
Share this article with your friends.
Image Source: ClassifiedYT Youtube channel
My name is rishab singh. I am student of B.sc Computer Science and love web development and programming.