At the beginning of his gaming career, Ninja participated in many competitive tournaments. The ninja initially used to play games like Halo 3 and in this game, they collaborated with the esports teams to participate in Competitive tournament games. Later, the ninja slowly started playing Fortnite Multiplayer Game when Fortnite launched in 2017. Ninja slowly started gaining popularity in Fortnite.

The Ninja became more popular when the Ninja played the Fortnite game in March 2018 with Drake, Travis Scott, and Juju Smith Schuster. Now Ninja has the highest number of followers on all twitch gaming platforms. Ninja also broke the record for being the most viewer on twitch in streaming. 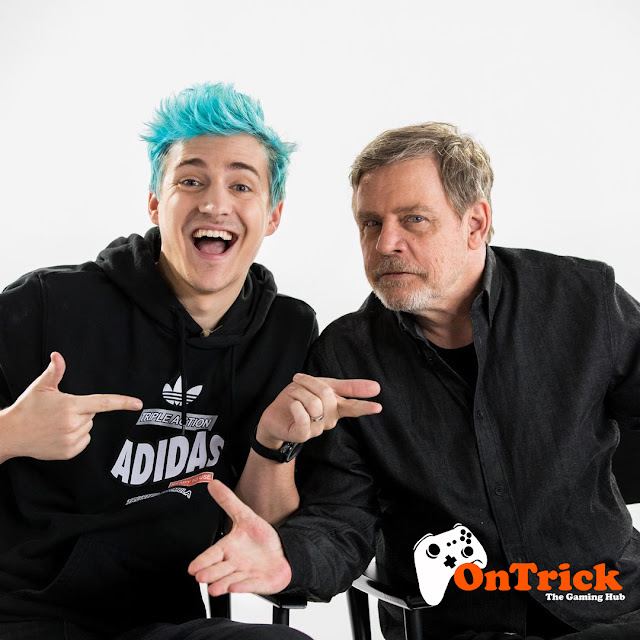 As I already mentioned Blevins is married to Jessica Goch. she is also a gamer and she is popularly known as JGhosty in gaming. His father's name is Chuck Richard and he was the primary influencer of the ninja. Before Richard entered 'Halo 3', his father consequently plays video games with Richard. Richard has two brothers Bearded Blevins and Invictus.

Why he kept the name ninja in Fortnite ?

This name was originally derived from the move from the game Halo. As he played halo previously, there is a move called ninja move. and therefore he had named his character ninja.

When he once participated in the Xbox Gaming Competition and after seeing Rankinak, he was shocked himself. Ninja was ranked in the list of professional players. He has since joined the esports team and participated in fraudulent tournaments. 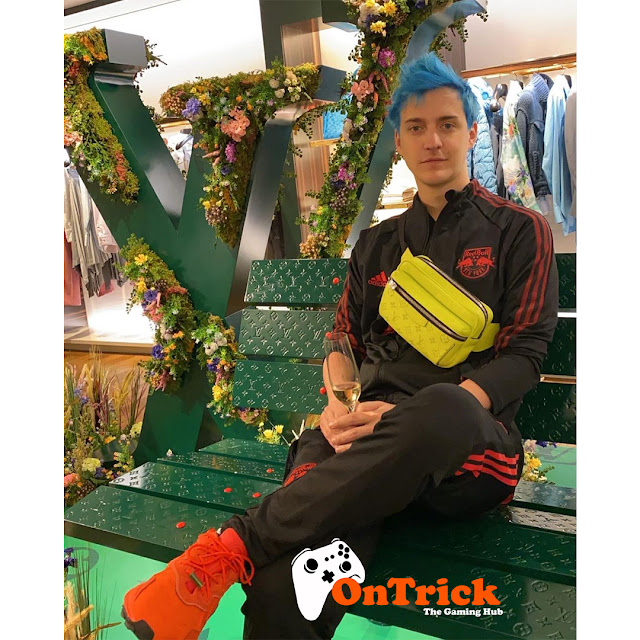 Ninja started streaming from the second year of college. When the ninja friends saw the gaming skills of the ninja, those people had encouraged the ninja to stream Halo. Later the ninja bought a membership in Justin.tv.>

In 2017, when Fortnite launched, ninja saw that her friends were playing Fortnite, they decided that they will also try this game and eventually this gamed changed her life. because of this game, he gained a lot of popularity and Followers on twitch.

He has 24.2 Million subscribers on You youtube and Has more than a 16Million followers on twitch. He has also nearly two billion views on YouTube since 2011.

His estimated income from youtube is around $6 Million starting in 2011. Another big source of income is the number of sponsors he has. Once he was rumoured to earn $5,00,000 USD for the twitch and $1 Million USD from Microsoft for playing the game Apex for the first time.

Read Also: Pubg vs Fortnite, which game is best?