Ajjubhai (Total Gaming) vs LetDa Hyper: Who has better Free-Fire stats in March 2021. 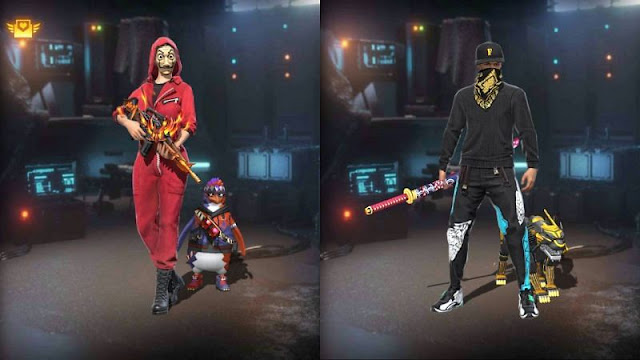 Ajjubhai aka Total Gaming is one of the best FreeFire players and the most successful players also in Free Fire. He is a popular content creator and on YouTube, with more than 22.1 million subscribers.

Yogi Pramana Putra aka LetDa is also a very popular player in the free fire. Today we are going to discuss, Who has the better stats in FreeFire. LetDa has 8.05 million subscribers on His channel.

This article compares the lifetime stats as well as the ranked statistics of Ajjubhai and LetDa Gaming. 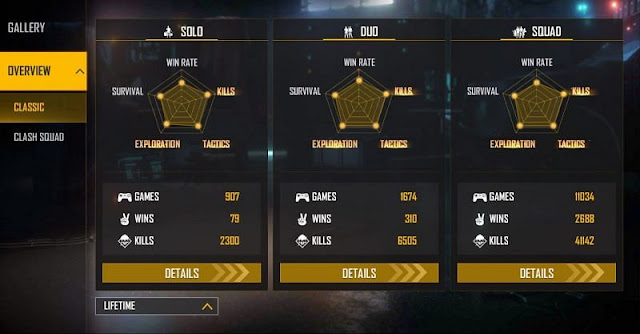 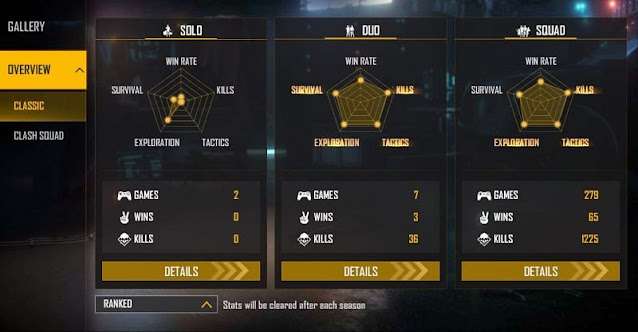 Ajjubhai has played 279 squad games in the current ranked season and has emerged victorious on 65 occasions, translating to a win rate of 23.29%.

He has 1225 kills at a K/D ratio of 5.72 in this mode. The content the creator has also played 7 ranked duo games and has won 3 of them, maintaining a win rate of 42.85%.
He has 36 kills in these matches, with a K/D ratio of 9. Ajjubhai has played 2 ranked solo games this season but is yet to win a game or register a kill. 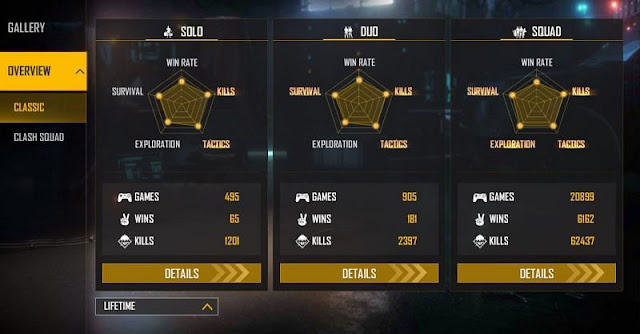 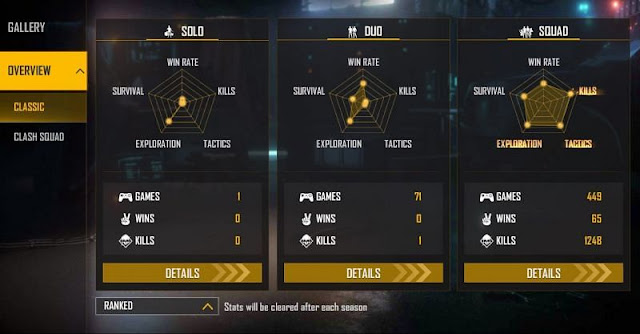 He has only one frag in this mode. LetDa Hyper has played 1 ranked solo match but is yet to secure a kill or a win.

As we compared the stats of both players, We can say both players have good KD, Win Ration and All. But Ajjubhai has a greater KD and Win Ratio lifetime compared to LetDa Hyper.

Note: The statistic shown was recorded at the time of Artical writing. This data may be changed in the future. These stats are subject to change as the the Content creators continues playing games in the future.