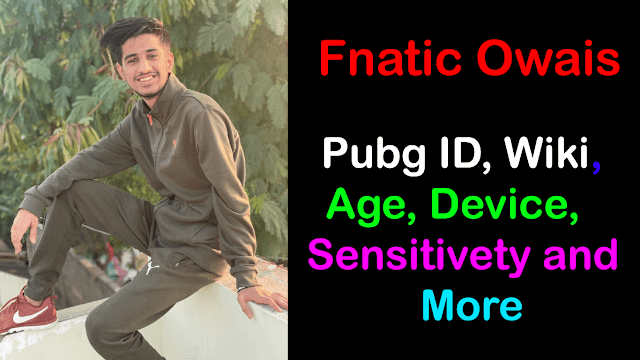 So Fnatic Owais is an Indian player and Owais is the member of clan Fnatic. Fnatic clan leader is Scout. See Fnatic Scout Pubg ID, Wiki,  Age, net worth, and more.

Owais Pubg ID is 517485393 and His Pubg name is FNCowais. Owais's real name is Mohammed Owais Lakhan and his nickname is Owais. He currently lives in Mumbai, Maharashtra.
He uses 4 finger claw setup in his iPhone to play Pubg Mobile. Owais is an excellent Close Combat assaulted. Owais was first in the Soul clan later He joined with ScoutOp's clan Fnatic. 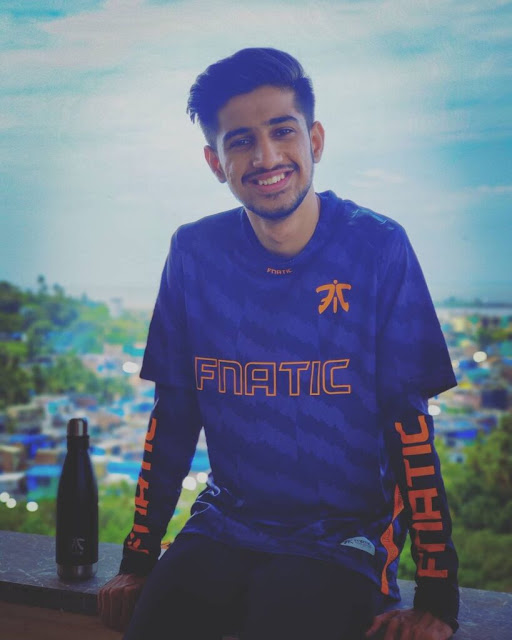 Owais is previously in the Soul Clan, whose leader was Soul Mortal. After the result of the Pubg Mobile club, open Spring Split 2019, scOutOP and Owais decided to leave the clan and scOutOP created a new clan Fnaticsports.

On March 17th, 2015, Owais started his YouTube channel - Owais. Now, Owais has 568k subscribers and Owais has gained 79.8 Million views till now from starting.
Owais is a very popular YouTuber and streams daily on his YouTube channel. Mostly he streames
Solo vs Squad games.
Owais is also famous on Instagram. He has 412k+ followers. Owais uploads gameplay videos, Tips, and Trick videos.

I hope, You had liked the content and got what you need. Sharing on Facebook or Twitter will mot help Me to grow on the Internet.