How to craft and use Scaffolding in Minecraft ? 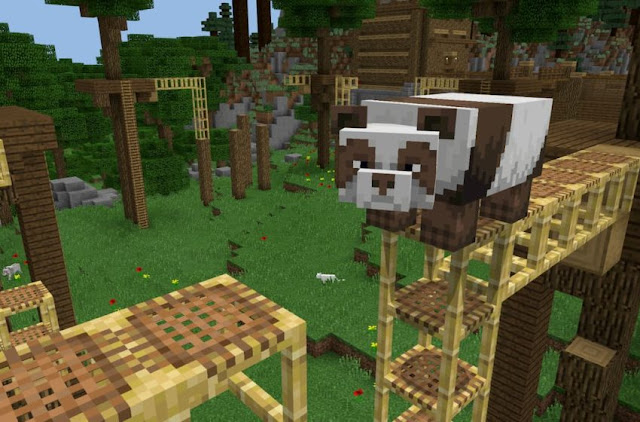 Unlike most structures in Minecraft, scaffolding is not built to last. Instead, it’s meant to help you more quickly and easily build the things you actually want to stick around.

Also Read: How to craft glass in minecraft ?

Here, we gonna see how to craft and use these scaffolding in minecraft.

There are a couple of things that make scaffolding unique among Minecraft’s block types, and learning how to best use them can make even the most difficult construction projects a little bit easier to manage.

How to Craft Scaffolding in Minecraft ?

In Minecraft Crafting scaffolding is very straight forward and simple process. All you need to do, is collect six bamboo and one string. You can obtain bamboo in any jungle, so gathering enough shouldn’t be difficult. A String appears a little more sporadically, but it comes from a lot of different sources, including appearing randomly in chests and dropping from spiders, so finding enough shouldn’t post much of a challenge either.

Then follow these steps to craft scaffolding in crafting table.

As you know, few scaffolding doesn't do well for construction, You need in a bunch so collect more bamboo and strings, follow the step to craft scaffolding and you are good to go.

Read Also: how to craft concrete and red concrete in minecraft ?

How to use Scaffolding in Minecraft ?

The main function of scaffolding in Minecraft is to help you build taller structures more easily, and it has a couple of special properties to make that possible. For one, you can build towers of scaffolding easily even from the ground. When you face a block of scaffolding and place another block, it will appear at the top of the scaffolding stack so you don’t have to repeatedly climb and place blocks individually. 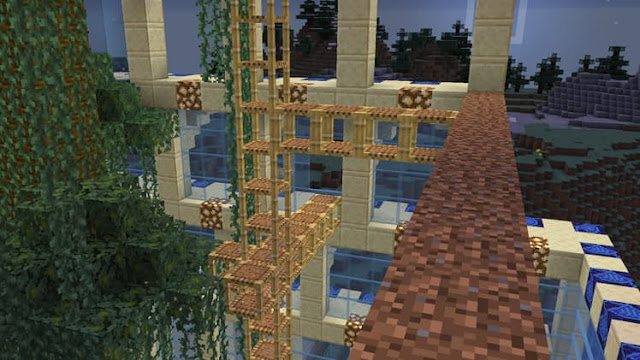 Once you have a tower of scaffolding built, you can ascend and descend it easily. By simply standing inside the scaffolding tower and jumping, you’ll continually climb through the tower one block at a time. If you want to come back down safely, you can crouch to move down through its levels.

When you’re finished with a scaffolding tower, it’s easy to get rid of. Destroying the bottom block in a stack of scaffolding will automatically be destroyed as well, so you can take down an entire tower of scaffolding at once and relocate the pieces wherever you need them next.

Taken together, these special properties make Minecraft’s scaffolding ideal for helping you reach the top of tall construction projects or even scale terrain with ease.