Pubg Mobile Season 17 Release Date, Time, and Rewards are Leaked Here is the all information about season 17.

PUBG Mobile is the famous battle-royale mobile game and it is currently on its sixteenth season. 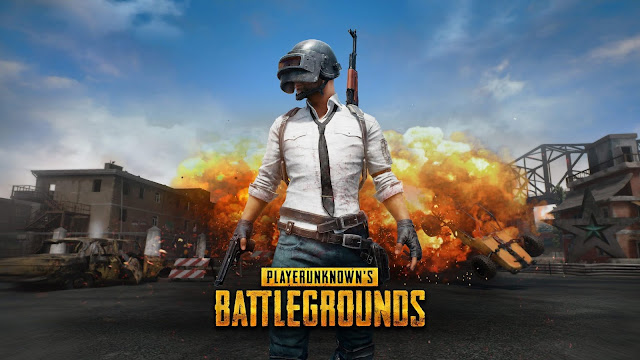 The PUBG Mobile season 16 started on November 17th and as per the usual trend, it is easy to speculate when the next PUBG Mobile Season 17 season will start. The next season will begin in January 2021 and here is why.

Since PUBG Mobile was launched, there has been a seasonal system in the game. A season in PUBG Mobile is usually two months and Some days and has a specific start and end date.

The Royale Pass marks the start of a season and during this time, the ranks reset and players will have to start their journey from the bottom for every season.

The Royale Pass always highlights certain dates and the ending date of an RP can easily be used to determine the launch date of the next PUBG Mobile season.

PUBG Mobile Royale Pass has a certain time period of eight weeks and after it is over, a one-day cooldown takes place before the next season is started.

Read Also: How to get Pubg Mobile UC for free Here.

WHEN WILL PUBG MOBILE SEASON 17 START?

This launch date is not official and is speculated based on the usual trend in PUBG Mobile.