Pubg mobile season 17 is about to end in a short period of time. After Season 17, the new season will start on 18th January. Here are a few leaks that may appear in season 18. The new update of pubg mobile 1.2 will be rolled out on 12th January. Here, I will share the leaks that are not officially confirmed. 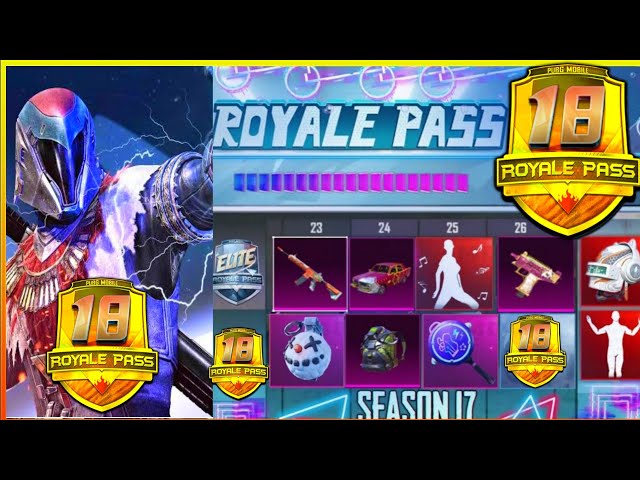 These leaks are probably not accurate but these can be seen in future updates so don't panic about that.

The full name of this gun is Magazine 3. The newest gun introduced by Pubg Mobile for the Sanhok map might be seen in the next Update of Pubg Mobile - Season 18. This will be an LMG (Light Machine Gun).

This gun will use the 7.62mm ammo and loads 75 rounds in a single reload. MG3 can only be equipped with Scope. There is no extended mag for MG3. This will be going to the powerful gun on the Sanhok map. It can fire in Brust Mode and Regular Mode. The speed will be 660 RPM (Round per Minute ) in regular mode and 990 RPM in Brust Mode. It will be similar to DP-28. It can also be used in the long-range. 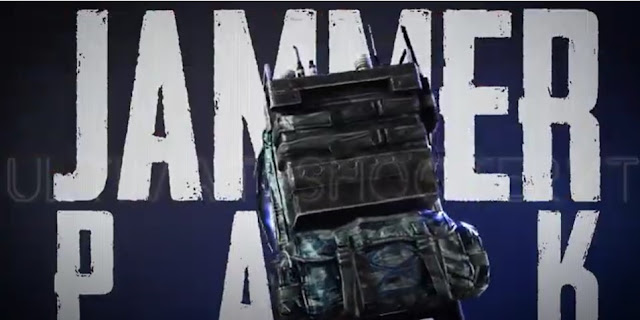 This is a new feature that, may be seen in Season 18 of Pubg Mobile. In this feature, you have a pack that will heal you when you are outside of the Zone. You can survive in the Blue zone for a while or a short time with your Jammer Pack.

The Blue zone is typically a region where you should not play a game, it shrinks periodically. One time, it was so small that even a single player can live outside of blue Zone. Many players die from Blue Zone for any region.

This Jammer pack helps them to keep alive while they cannot reach outside of it.
But it also has a limit so take the advantage of It and try to reside outside of Blue Zone.
Note - You will only get Jammer Pack in the Sanhok map.

This will be a cool feature in Pubg mobile Season 18. This grenade creates an illusion of Firing Bullets and Attract the eye of the enemy that helps players to escape from there and save themselves from the enemies.