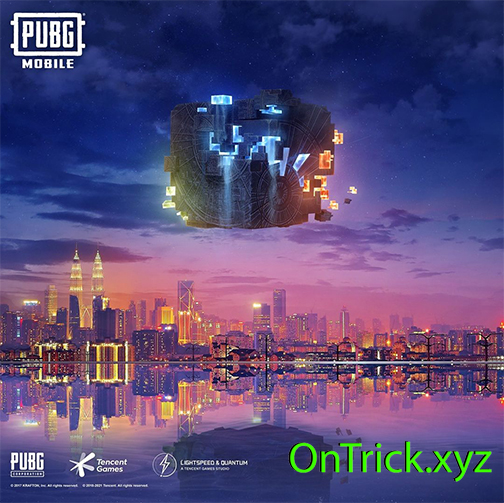 Now, the Pubg mobile emerged as a Popular and Successful multiplayer royale game. Pubg has a large player community and the highest revenue in mobile games. Now Pubg mobile has officially released the patch notes for the next pubg mobile update that is 1.2. Last update 1.1 is in its last stage.

In the next update of Pubg mobile 1.2, we are going to receive the new features, including new modes, game improvements, and more. According to players, the new update 1.2.0 will be based on the Runic Power gameplay.

the next update of pubg mobile is rolling out on January 12, 2021. This update will be based on Runic Power gameplay. In this gameplay, we will get some special abilities and power, which we are going to see.

Runic Power gameplay (January 12th to March 7th)
In this mode, the player can choose the ability type on spawn island (when the game has to start) and according to type, they will get two skills based on energy type. 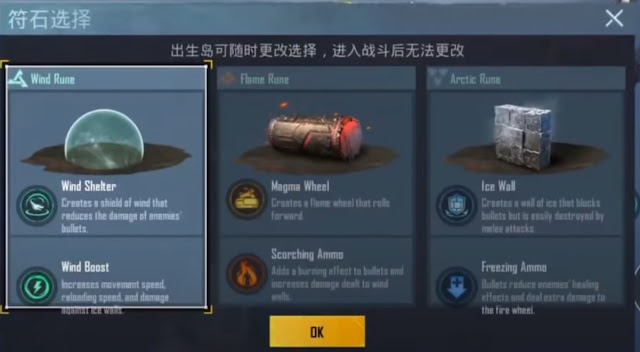 These are three Abilities that the player can choose at the Spawn island. You can watch this video for Info.

Power Armor Mode ( Launches in EvoGround on 5th February )
This Power mod will add more adventure in collecting rune fragments. These runes can be used to increase their odds of earning the chicken dinner in Pubg Mobile. Players have three abilities to choose one from Three. We already discussed that above.

Power armor mode gives players unique armor that will enhance the ability on the battlefield. To create your own Power Armor, you have to collect Nano Crystalls and Power Armor Blueprints.

Players will have 2 chances to Respawn themselves or their teammates. Players can be respawned at the Research Centre.

This event will be available for players during the match. This event gives an advantage to the player that can be used to outplay the enemy player from the game.

The matrix event will have 3 phases as follows :

FAMAS
My name is rishab singh. I am student of B.sc Computer Science and love web development and programming.