There are rumors of launching a new state soon. But we will tell when the new state is going to be launched. This game has been expected to launch this year. According to the developer, this game will be launched this year.

In the process of this development, there is good news for all the Pubg Mobile lovers, especially in India. The company that made Pubg Mobile has made a new announcement that it is about to launch a new game, which will be named Pubg: New State. According to their developer, they are thinking of completing it as soon as possible. 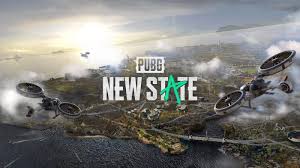 By the way, according to the developer of pubg new state has started to launch this game this year. But no official announcement has been made on their behalf. The company claims that they will bring more information about it soon and until the game is launched, they will keep updating on the completion of the development process.

How to pre-register? and this is paid or free?

You all know that when Pubg mobile was launched, it was free for everyone. Although Pubg PC was not free.

The Pubg: the new state is also going to be absolutely free. There are a lot of ways to preregister this game. You can pre-register for the Pubg: New State from the link given below or you can visit their official website and pre-register from there.

Pre-registration is now live. You can pre-register for the Pubg New state from the play store also except for India, China, and Vietnam. These countries are currently can't pre-register and there is currently no announcement made by Krafton on this. 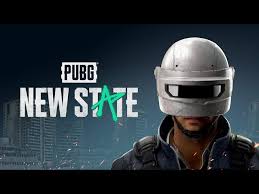 When will Pubg: new State be available for Indian Gamers?

Pubg New State is (being) developed by Pubg Studio original pubg developer and because it has no Chinese relation, Due to this, it is likely to be expected to launch in India soon.

Pubg has recently released the trailer of the Pubg New State on their official website https://newstate.pubg.com.

From this half-minute trailer, it is clear that Pubg New State is set for the Future, and it is also being said that this is a futuristic game that has High Graphics, Unique Weapons, high-quality performance, and Cross-platform compatibility. In the trailer of this game, it can be seen that this game is going to bring new features like drones, and Hi-tech weapons.