So Guys, In this video we are going to see which are the top 5 most played and popular game arround the world. This article will provide a detailed  information about the Top 5 Games in world that are very popular.

So lets get started. 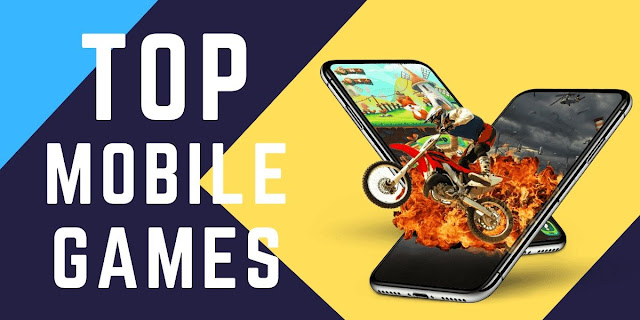 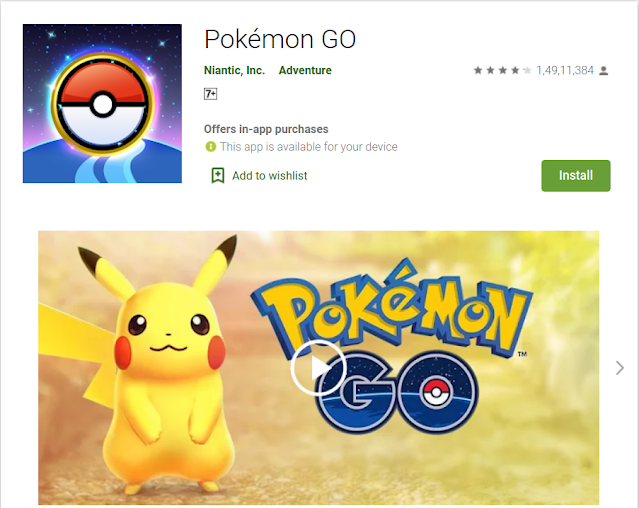 Pokemon GO, No one is here that not heard about this game. It is a popular augmented reality  game developed by Nintendo, Niantic and Pokemon Company .

It is very popular game in the world but also across the india.

It is released in 2016 and 149 Million + download on the google play store make it one of the famous games in the World.

The newest featured added in this game is, Now you can battle against the other trainee and make your pokemon more efficient. You can download it from Play-Store on Android and App Store in iOS. 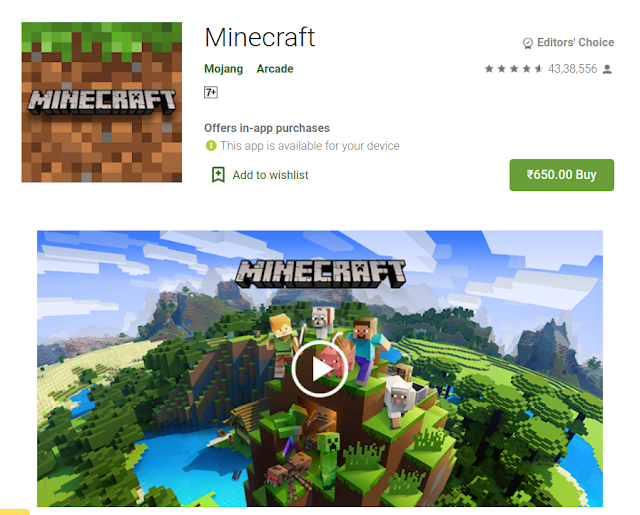 Minecraft one of the most famous games in the world. It has huge fans and active players. Minecraft puts you in a gaint world where you have to mine stuffs, build stuffs, kill bad guys, make whatever you want in game.

In minecraft, There is two mode one is survival mode where you have to find everything including your resources and food. other in creative mode, you get everything unlimited.

Minecraft is one of the most famous games in india. popular youtubers such as Techno Gamerz, Live Insaan, Mythpat streams minecraft gameplays. 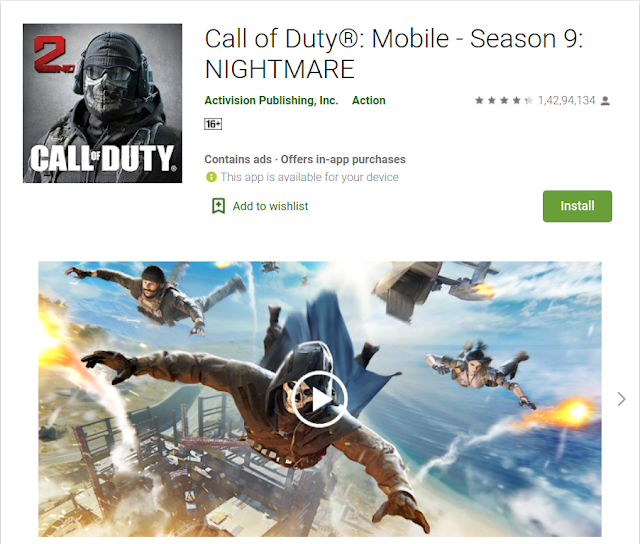 Call of Duty is a multiplayer games similar to PUBG Mobile but with more features ,mode, and user experiance. It provides battle royale gameplay like PUBG or BGMI but also features PvP FPS games like modern combat and Critical Ops. You can also play 5 vs 5 battle with your teammates. 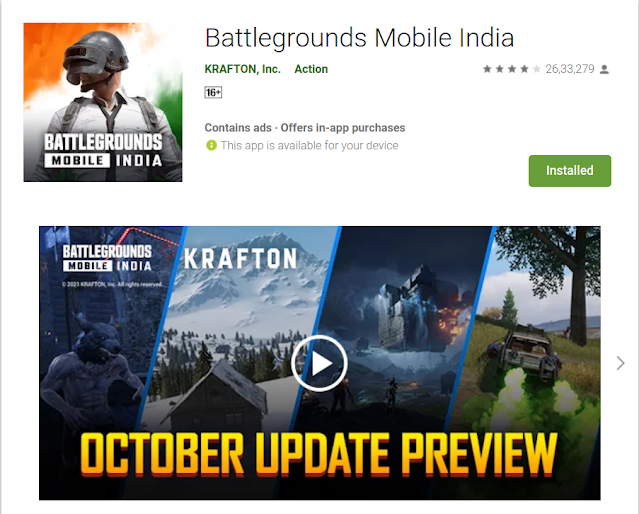 BGMI is an multiplayer battle royale game where players were spawned on a island where you have to find stuffs like guns, health items, med kits, and other things like helmet, armour for safety etc.

This game is very popular and many popular players stream for this game such as Dynamo, Mortal, Bandookbaz, and More. 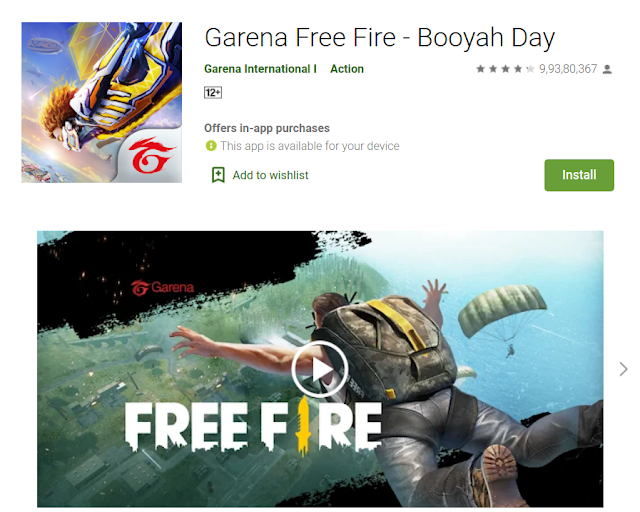 It is the most played and popular game across India. It has huge player base, more downloads than any other game, and on the top of android games. Not only in India, free fire is also top games in many more countries like Brazil, Indonesia etc.

It is also  similar to PUBG and COD but what make it popular is the short time gameplay and its compatibilty with low end devices.

Free Fire can be played smoothly with no lags on low end devices with 2 or 3 GB Ram whereas BGMI cannot be played as smoothly on low end.

So Free Fire is the most played, popular, game in India with over more than 1 Billion+ download worldwide.

So Guys, In this article, I have listed top 5 android games in india in 2021. Where the Free Fire topped the list with most download, active players, as well as popularity.

If you think, I have forgot to add any game that should be in the list then leave a comment name of that game and also your favorite game. Thank you.