Arataki Itto has been officially revealed in Genshin Impact. Here, I this article, We will cover the new Arataki Itto Release Date, banner, abbilities, and more. 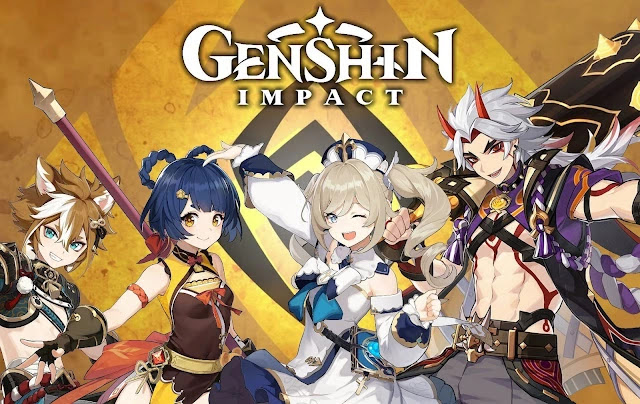 The upcoming Arataki Itto will be a Geo character and He has only one goal in mind: Taking down bitter rival Kujou Sara and reclaiming his vision. Here’s what we know about the billboard-loving Oni character set to join Genshin Impact soon.

So finally , Arataki Itto o be released in the second half of Genshin Impact 2.3 Update, which is expected to launch on December 14, 2021. Itto, the new Geo character is “The First and Greatest Head of the Arataki Gang,”. Arataki Itto will helps stop any troublemakers from causing harm in the Inazuma region.

Developers miHoYo describe Itto as “fast as the wind and mighty as thunder, He is an intrepid man with Oni blood running through his veins.”

Banners to be release in Genshin Impact 2.3

These banners will mark the debut for:

These banner leaks have been astonishingly accurate in recent times, so fans shouldn't expect much to change regarding their lineups.

Itto’s abilities have now made it to the public sphere, which has given players a sneak peek at his overall playstyle.

His Elemental Skill (Masatsu Zetsugi: Akaushi Burst!) hurls out a raging bull that deals Geo damage to enemies hit. Once the bull has finished charging, it will stay on the battlefield and taunt nearby enemies. He also gains one stack of Superlative Superstrength – a passive that enables him to unleash empowered attacks.

Lastly, his Elemental Burst (Royal Descent: Behold, Itto the Evil!) unleashes a devastating flurry of Geo hits that deal damage based on his DEF. While in this state, Itto gains increased attack speed, at the cost of his defensive resistances. It can be canceled by swapping Itto off-field.

The Geo user’s main weapon is a Claymore. Given the Arataki’s big personality and the descriptions of him as an Oni of sorts, this does fit the bill. 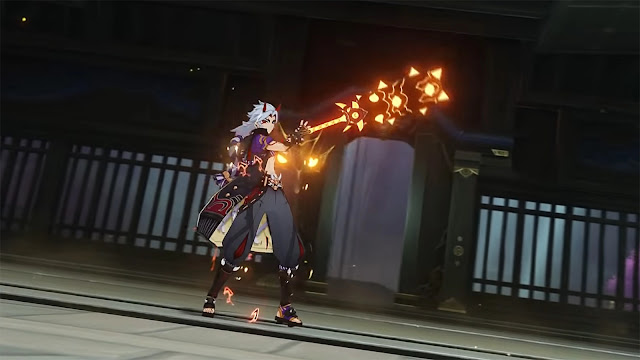 However, whether he will receive a special weapon as a five-star, or will have to settle for something like a Wolf’s Gravestone as a four-star, It has to be revealed.

It dives into a play featuring Itto and the Arataki Gang, with the five-star Geo character taking center stage — before a run-in with the Tenryou Commission.