Genshin Impact is one of the popular and best android and pc game. Today, Genshin Impact has more than 30 playable characters, yun Jin one of the lastest character in genshin impact going to release in january 2022.

In this article, We gonna talk about the genshin impact's Yun jin character release date, elements, materials, gameplay and more. 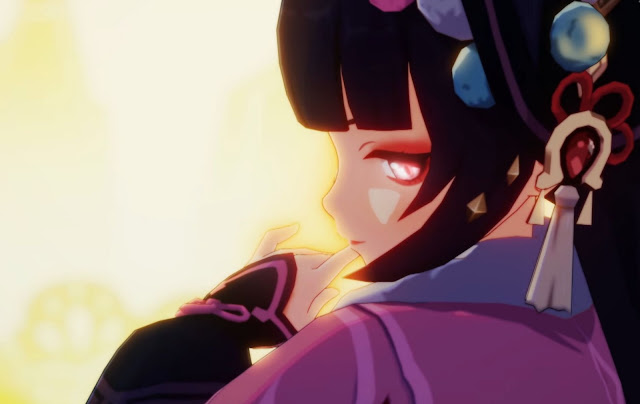 Yun Jin has been unreleased for several months, but the recent trailer seems to confirm that she will be making her Genshin Impact debut soon.

Genshin Impact won the Best Mobile Game award, a new trailer dropped. It featured Arataki Itto and Gorou to hype up their playable debuts in the second half of Genshin Impact 2.3, which was going to launch on 14 December 2021.

"One performance by Yun Jin at our tea house rakes in enough Mora that we won't have to open for a whole month!" — Fan Er'ye of Heyu Tea House

Yun Jin is confirmed to be a Geo polearm character, and leakers believe she'll be a four-star. Leaks have also revealed Yun Jin's full kit, and videos of her gameplay have now spread throughout the Genshin Impact community.

So, I have shared all information related to Yun Jin Genshin Impact its release, gameplay, elements, We hope Yun Jin will be appear in Genshin on 5th January or earlier. Thank you for visiting.