The Grind BGMI Format, Teams, Schedule, Fixtures, Prize Pool and All about BMOC 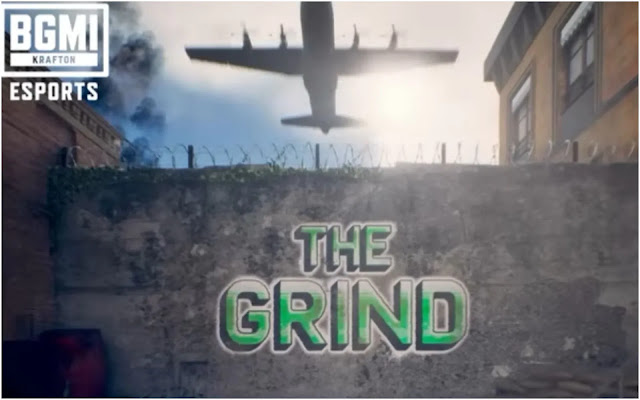 The Grind BGMI open championship is about to start on 31st March. Today, In this article, I will share all about The Grind BGMI Teams, Format, Schedule & Fixtures.

BattleGrounds Mobile Open Championship will start on 31st March and end on 17th April 2022. The prize pool of the Grind BGMI is INR 2 Crores where all the teams will battle in order to reach the BMPL Season 1.

There are 32 Teams in the BattleGround Mobile Open Championship (BMOC). There will be four groups and in each group, there will be 8 Teams and They are listed below.

There is Four Groups in BMOC The Grind BMGI that are A, B, C, and D. All the teams are divided into these four groups and they are listed below.

There will 3 Stages in the grind bgmi. These stages are Qualifiers, League, and The Grand Final. Below are brief details about the format of The Grind Bgmi BMOC.

The qualifier round will be played in a round-robin format. Where 32 Teams will play with each other for 4 days and after the last match, Top 24 teams in overall ranking will be Qualify for the next round of the Grind BGMI BMOC.

In league stage round will be similar to Qualifire round where 3 Groups will be created of 8 teams and played in a round-robin format. This round will also last for 4 days and after the last match. The top 16 teams will proceed to the final round whereas 8 teams will be eliminated.

The Grind Final Round

The remaining 16 teams will play 24 matches in the last 4 days of The BMOC , The grind bgmi. The team with highest match points will become champion and will win The grind BGMI and receive prize of INR 2 Crores.

So, In this article, I have shared about the BMOC, The Grind BGMI open championship with the prize pool of INR 2 Crore. Which is your favorite esport team and What do you think, Who will win the BMOC. Comment Below, thank you for reading the article.